There’s no better time than right now to catch your biggest ever perch!

Unlike many species, perch begin to spawn in the next few weeks and because of this, they are hungry, looking to pack on weight before they begin to breed. So whatever the weather is doing, they’ll be feeding at some point during the day.

So where should you head to target a specimen stripey? Well, you can find them in almost any water but over the last decade or so, the commercial carp fishery has proved to be a happy hunting ground for the angler in search of a big perch.

The fish aren’t as pressured as perch in rivers and canals, and carp lakes are home to a plentiful supply of small silverfish to hunt.However, finding the biggest fish isn’t as easy as simply turning up and casting out a rod with a couple of maggots on the hook. 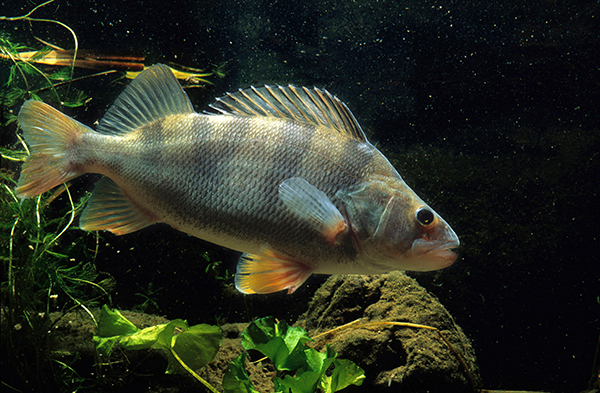 In fact, perch fishing on commercials has seen unique tactics evolve alongside baits that you wouldn’t normally use anywhere else.In the first of our new ‘six steps to…’ series, Angling Times pinpoints six ‘musts’ for the angler looking to bag a big perch on the carp lakes.

You don’t need to alter tackle radically, and sourcing the bait and feed takes little more than a trip down to the supermarket or into the garden.

Find the small fish and you’ll find the perch – it’s that simple on a commercial. Any match angler will tell you that around 5m out on the pole is a great area for catching roach, so it makes sense to put much of your effort into fishing here around two rodlengths out, especially if there is a natural drop-off in depth – a classic perch ambush point. However, as on rivers, any sort of cover will also be used by perch. That means rushes, overhanging trees or bushes, islands and even the pallet on an empty peg next door – essentially, anywhere that a perch can lurk in wait to ambush prey fish. 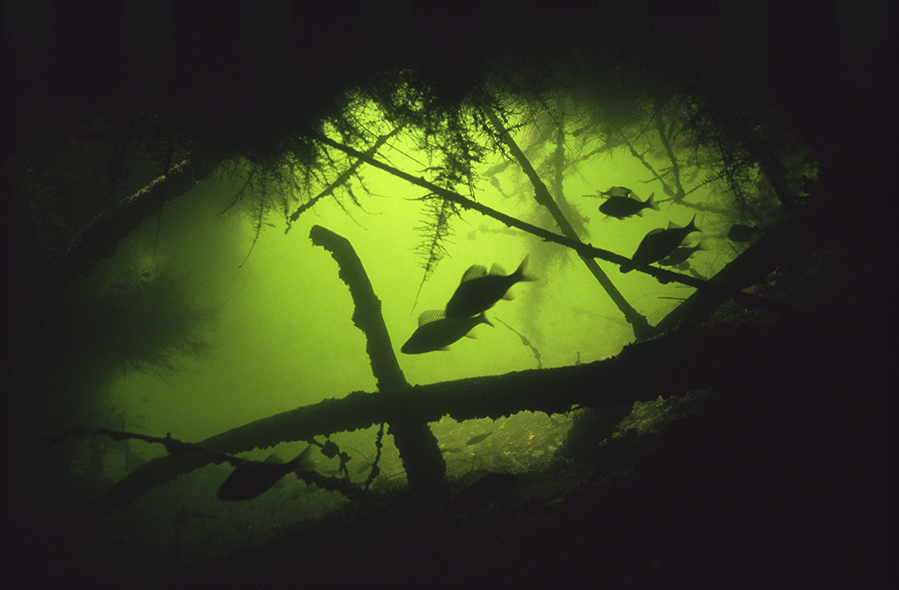 Step 2. Get your timing right

Early and late are great times for catching perch on natural waters, when low light levels make it easy for a fish to stalk its prey. On commercial fisheries it is no different, so to stack the odds in your favour, set the alarm early and try to be the first on to the lake in the morning, or hold on until the very end of the day when the sun begins to set. The difference in sport can be astounding. 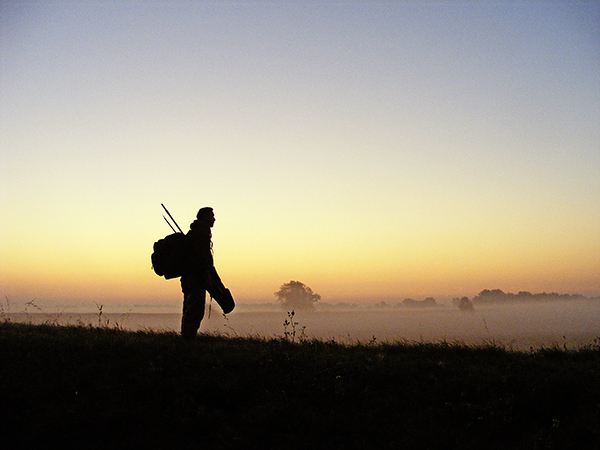 Set your alarm early and try to be the first one on the lake in the morning.

Float or leger will catch plenty of perch but the float does offer more sensitivity, as well as letting you cover more of the swim. A standard waggler works well but because you are often fishing at short range, a pole float may well serve you better. Many top specimen hunters slide a delicate float of around 0.5g on to the line as there’s no real casting involved, and the pay-off is that there’s minimal effort needed on the part of the perch to produce a positive bite. 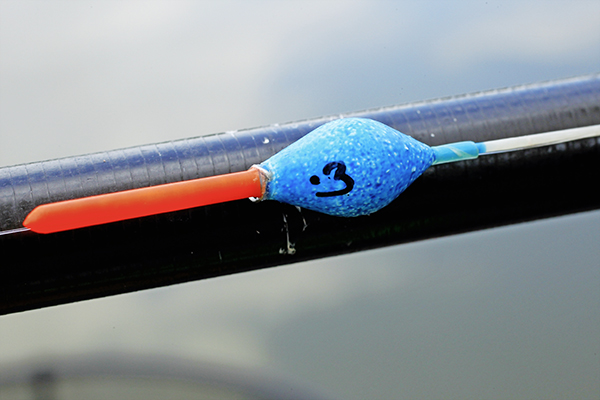 A float offers more sensitivity, as well as letting you cover more of the swim

Perch, whether they live in a canal or commercial fishery, love worms, and lobworms are a good starting point, especially the soft tail end – which perch seem to take without a trace of caution. Don’t ignore smaller dendrobaenas as they make a super change bait. Try a couple impaled on a bait spike or even hair-rigged if you have the patience. Dendras are very lively and keep on wriggling, drawing in curious perch. Hair-rigging will create minimal resistance when a fish takes the bait. 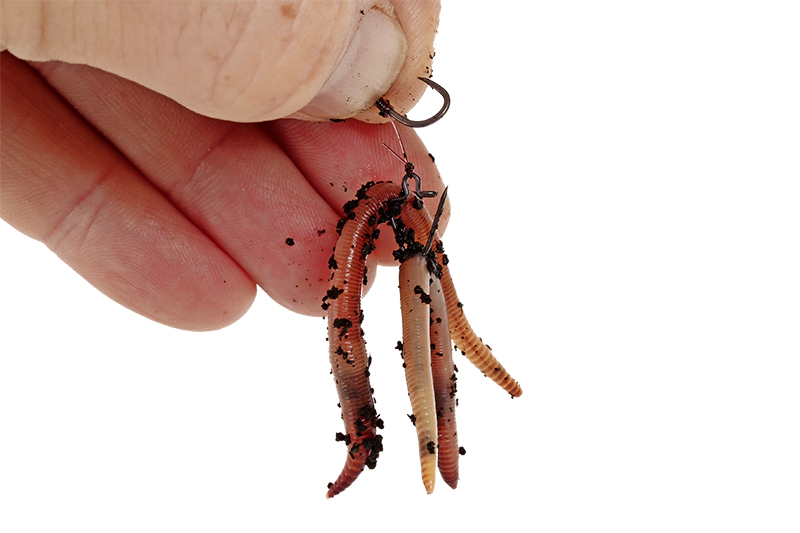 Specific to commercial fisheries has been the use of prawns on the hook – although carp love them just as much as perch! However, a soft raw king prawn impaled on a size 12 hook is just the job if little fish are proving troublesome with maggots and worms. A great trick is to pep up a prawn in clear water by changing its colour, and that’s easily done by leaving a handful of prawns in a little water to which a bright red bait dye has been added. The resulting vivid hookbait will soon be sniffed out by a perch. 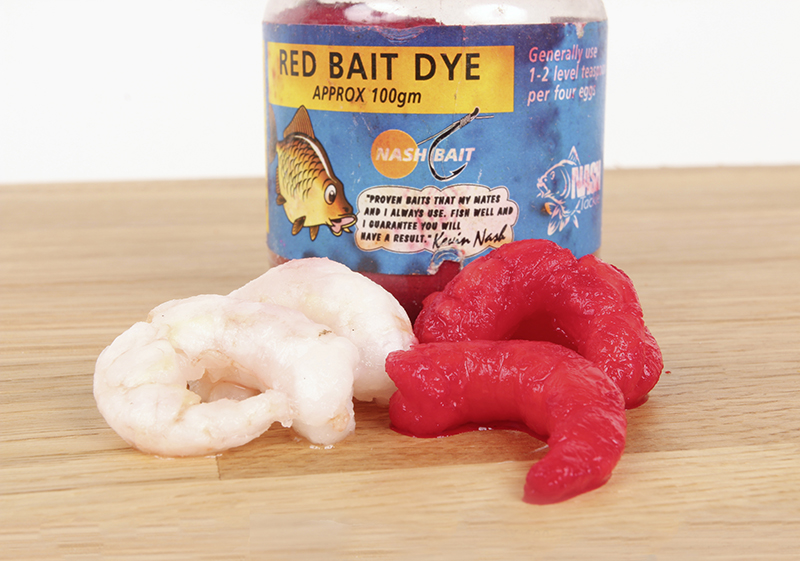 Leave prawns in water to which bright red bait dye has been added.

Step 6. Get the scissors out

AS well as making great hookbaits, prawns can be used as loosefeed when broken in half and either catapulted out or thrown in by hand. To fully maximise the fishy scent of prawns, though, set about them with a pair of scissors, chopping them into fine pieces, almost the consistency of a mush. These can then be fed using a bait dropper alongside maggots or chopped worms, or added to some soil out of the garden when you are fishing deeper water. 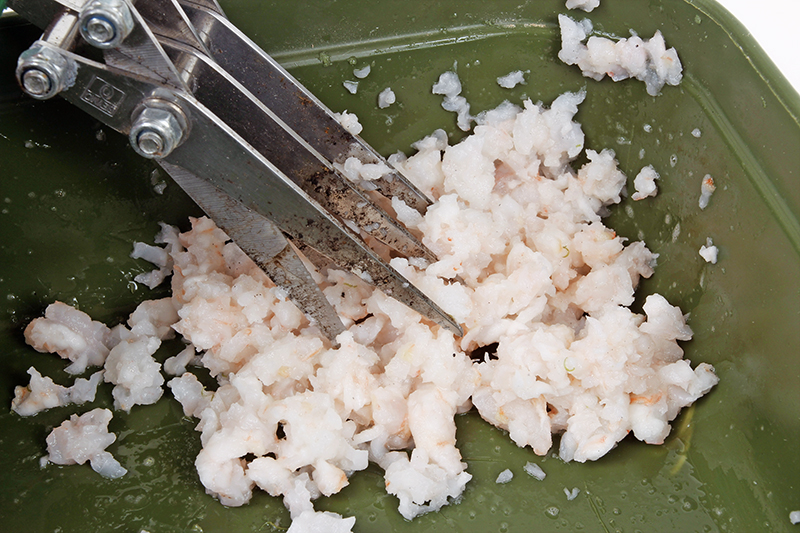 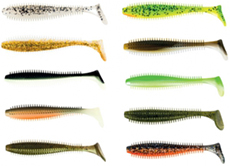 Commercial/Stillwater waggler float set
A range of insert and straight wagglers which are ideal for sensitive bite indication from large, wary perch. 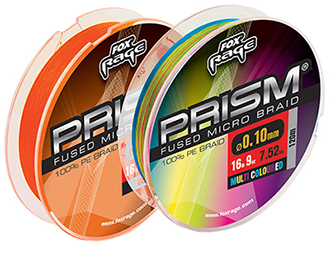 Fox Rage Prism Micro Fused braid
This is a specialist high-performance braid for lure fishing, with an emphasis on finesse and jigging, and a very fine diameter. 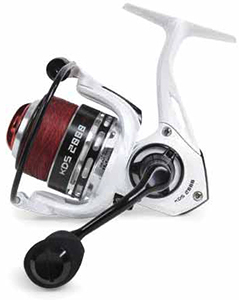 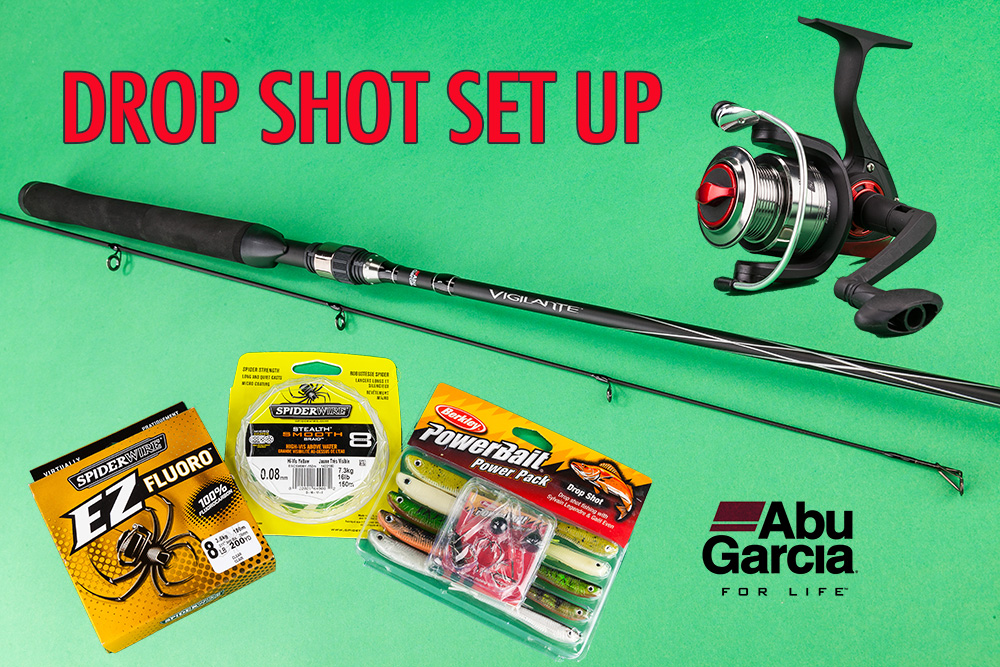