More than a river, the Klamath is part of a regional watershed that includes three of its principal tributaries – Wooley Creek, Scott River and the Salmon River.  It is one of only three rivers that bisect the Cascade Mountain Range, traversing a wide range of topography from high desert to coastal rain forest. Beginning approximately three-quarters of a mile below the Iron Gate Dam, the river runs through until it reaches the Pacific Ocean. Administration of the river is split. The upper, 127 miles are managed by the US Forest Service and Bureau of Land Management. The State of California, in concert with the National Park Service and various Native American tribes, manage the remainder. All of its tributaries, except a small portion of the Scott are under the purview of the US Forest Service. 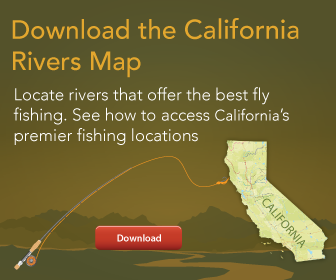 The most notable characteristic of the Klamath is its variety of androgynous fish, supported by the river throughout most of their in-river life stages.  These species include Chinook salmon (spring and fall runs) coho salmon, steelhead trout (summer and winter runs) coastal cutthroat trout, green and white sturgeon and Pacific lamprey. The river is also home to a genetically unique population of rainbow trout that have adapted to river’s high temperatures and acidity. 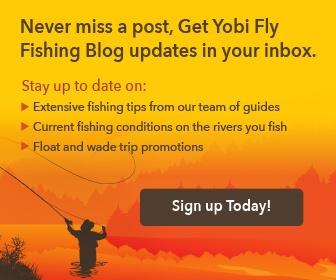 Considered by ecologists to be important to the area’s bio-diversity, the Southern Oregon and Northern California Coast coho are federally listed as endangered species and the Klamath River is a designated, critical habitat.  This habitat also provides a home for other endangered fish including Lost River and short-nose suckers. Despite this designation, the river supports a thriving sports fishing industry as well as myriad other uses including white water rafting, birding, hiking and camping.