Ask most anglers how they started fishing and they will likely tell you their dad gave them some bait and they started out with bluegill fishing.

Some of those anglers have moved on to pursuing larger species, but numerous anglers of all ages still seek smaller panfish treasures such as bluegill from various waterways throughout the country. Bluegill provide plenty of action and can fill a frying pan full of delicious filets. So rather than spend a whole day of bass fishing to get a couple of bites, you can strike the mother lode of bluegill from farm ponds, lakes, and rivers close to home.

Considered one of the most popular panfish in North America, the prolific bluegill can be identified by the length of its pectoral fin. If the fin extends beyond the fish’s eye when folded towards its mouth, the sunfish is usually a bluegill. These sunfish are also known for their dark blue operculum (ear) flap that covers their gills. Their body colors are dark olive-green on the back and sides with yellow or reddish-orange breasts and bellies.

A bluegill’s mating cycle can last as long as some soap opera love affairs, running any time from late spring even into early fall depending on where you live in the country. Biologists have noted a female bluegill can potentially spawn up to nine times a year.

When selecting spawning sites, bluegill often seek the firmest bottom available but the fish can spawn on anything from silt to rocks. Bluegill build nests, which look like a round depression on the bottom, near the corners of pond dams or overhanging willow trees that provide cover. Most nests can be found 1 to 4 feet deep, except in clear water where spawning beds might be as deep as 10 to 15 feet.

On larger reservoirs, spawning bluegill can be found 2 to 7 feet deep in the backs of pockets along flatter banks. The fish will nest on either mud or rock banks and prefer to hold next to some type of wood cover or large rocks.

A nesting fish becomes vulnerable to anglers because it strikes at anything that invades its spawning site. So the spawn is usually the easiest time of the year to catch bluegill.

Despite their vulnerability during the spawn, bluegill in the shallows spook easily making the fish harder to catch. You should use baits you can present quietly to avoid flushing the fish from the nest. Cast a fly rod with artificial flies along the edges of a spawning colony so you can catch fish on the outside beds without disturbing the interior nests. Popular flies for bedding bluegill include various sizes of woolly worms or woolly buggers in brown, black, yellow or olive hues.

The best live baits for nesting bluegill include crickets, worms or grasshoppers set 1 to 3 feet below a tiny bobber. Remember to think small when fishing for bluegill. Since the fish have such small mouths, a number 6 hook should be large enough for your bait. You should also use ultralight tackle and 2- to 6-pound test line.

During the rest of the year, a bluegill’s habitat varies depending on where they find their food source. So the fish can be anywhere from open water travelling in large schools feeding on plankton and emerging insects or tight to wood cover or vegetation along banks where the fish feed on invertebrates hanging around the wood surfaces or in the weeds.

Non-spawning bluegill will also be holding at various depths. During the summertime, the fish will be in deeper water on bigger lakes, but they will remain shallow in ponds due to oxygen depletion that usually occurs in depths of more than 10 feet.

When my family went on summer vacations at Table Rock Lake, my favorite tactic for bull bluegill fishing was a vertical presentation of a cricket into flooded cedar trees along secondary points. I would tie up to a tree in 25 feet of water and drop the cricket straight down next to the tree trunk. The key to catching bigger bluegill was using the heaviest split shot I could find. The heavier weight made my bait fall faster past the smaller sunfish down to the bigger bluegill hanging near the bottom of the tree.

Bluegill fishing is a popular target for ice fishermen in the wintertime. Wax worms and mealworms are the best live bait for taking bluegill under the ice. You can also catch plenty of bluegill while ice fishing with small jigs, artificial flies and tiny spoons.

While bluegill inhabit nearly all waters throughout the country, the largest fish seem to come from farm ponds which receive less fishing pressure. So develop a good relationship with a pond owner or sneak onto a golf course pond to maximize your chances of catching bull bluegill.

We are sorry that this post was not useful for you!

Thanks for your feedback! 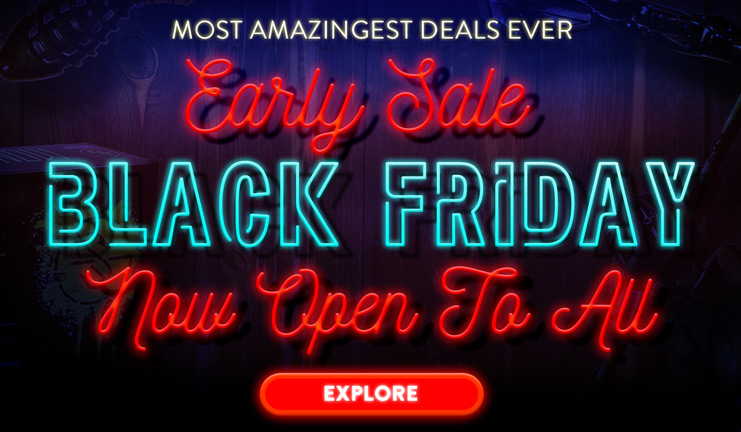